The Crisis Point Big Band will perform again this year and will feature some very special guests including two of the very best saxophonists on the circuit today, Julian Siegel from the UK and Ireland’s own Richie Buckley, as well as vocalists Conor J Ryan and Keith MacDonald and of course our great Big Band with some great special arrangements from Limerick’s Bryan Meehan, Tipperary born Joe O Callaghan and Cork’s Paul Dunlea. This performances closes the Festival and if last year was anything to go by, miss this at your peril! 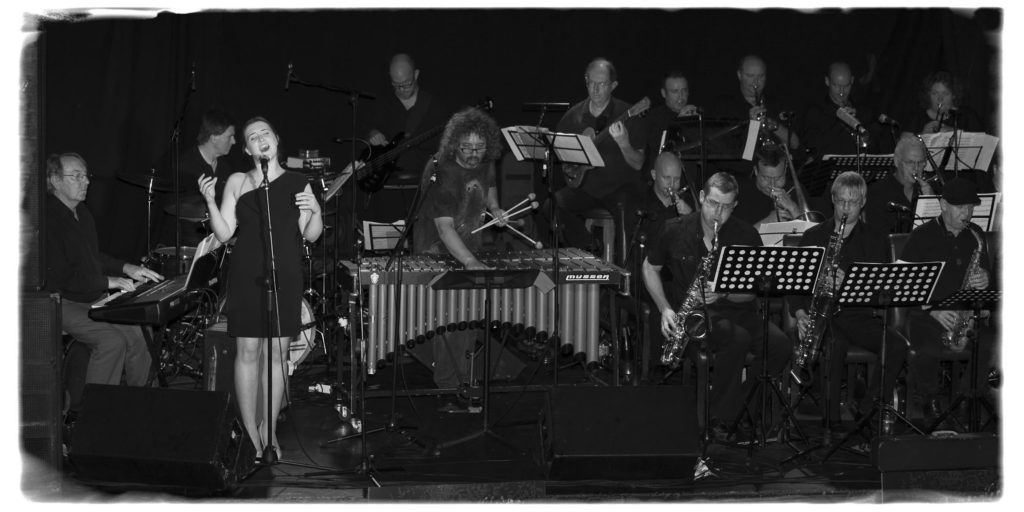 Galway Youth Jazz Orchestra was founded in 2006 under the umbrella of Galway Youth Orchestra. Under the direction of John Fleming, who is also musical director of Galway’s Black Magic Big Band, the jazz orchestra has performed several times at the Galway Jazz Festival including a performance backing singer Ian Shaw, as well as performing with Michael Buckley and the Phil Ware trio. The GYJO also performs many concerts and recitals around the Galway area. The orchestra regularly supports the Black Magic Big Band at it’s Monday night residency. In 2012 GYJO became the first jazz orchestra to perform in the IAYO Festival of Youth Orchestras in the NCH. The jazz orchestra is also proud of the fact that 4 of it’s original line-up have gone on to professional careers as jazz musicians, with two of those performing with the National Youth Jazz Orchestra of Great Britain. John Fleming is supported by tutors Bertrand Huve and Fergal Gallagher.