Tickets sold in pods of 2 or 4. Vaccine certs necessary for admission to Warehouse

Tickets sold in pods of 2 or 4. Vaccine certs necessary for admission to Warehouse 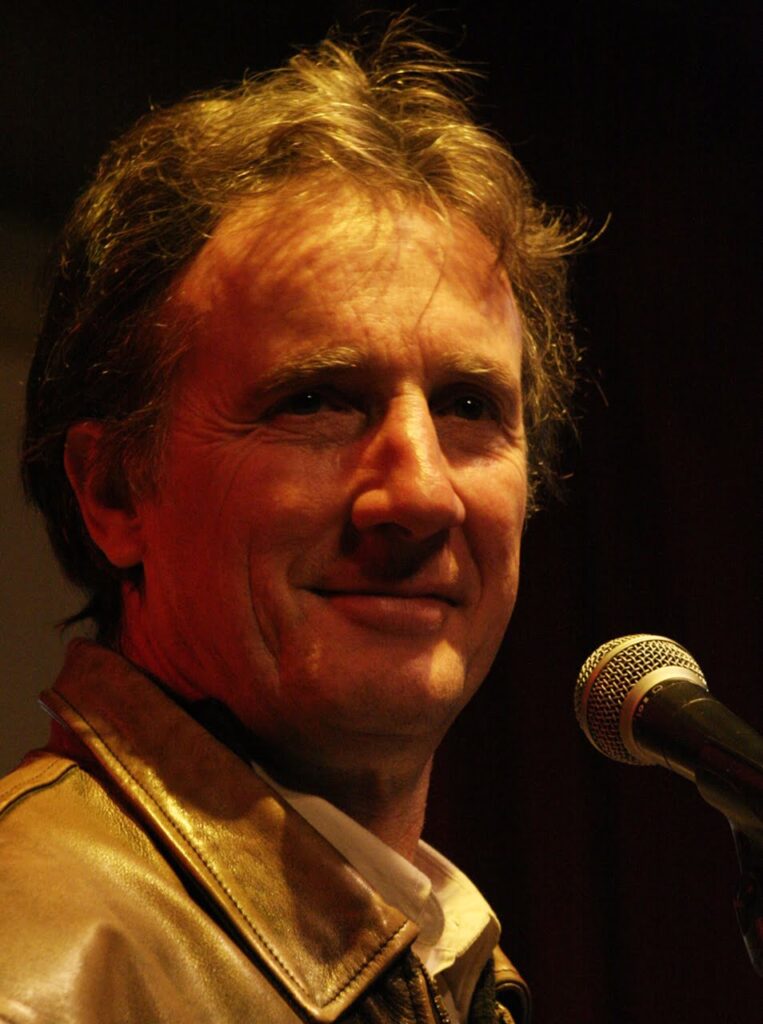 Nacho Mena started his musical studies at the Villalobos Institute (UNIRIO) and later received a scholarship for the Berklee College of Music (arrangement-composition and drums) and Universidad de Las Americas, in Santiago, Chile, developed as Music Director at 2 universities in Chile, (U. Pérez Rosales and Universidad del Pacifico), currently has a Music & Tecnology Academy with recording studio where he records and composes for documentaries, commercials and films.

Nacho Mena Quinteto is currently composed of a new generation of jazz from Chile, high quality musicians and with a lot of world experience, the repertoire varies between original compositions and Latin Americans with their own style.